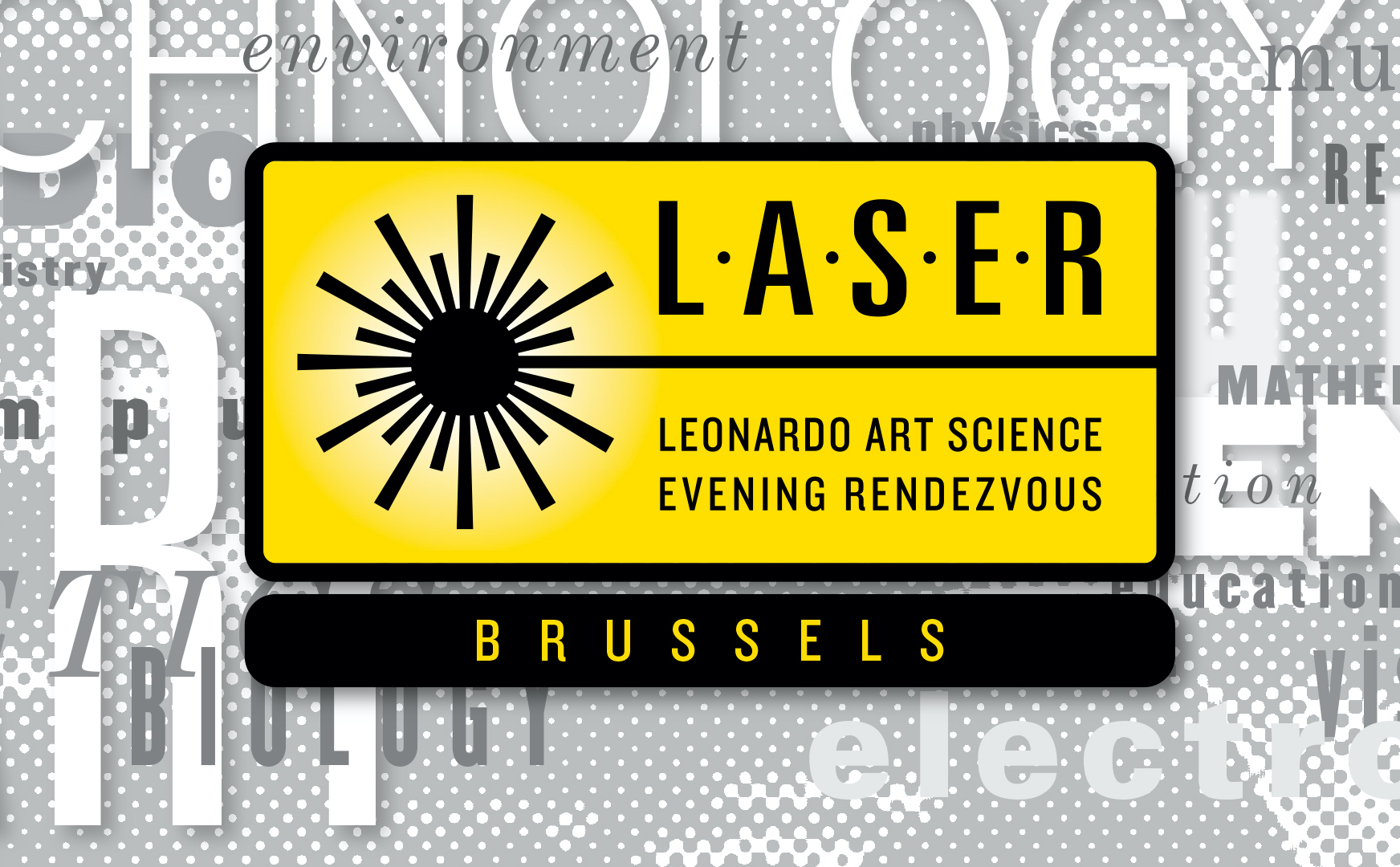 Claire Williams is working at the borders of science, technology, arts and textiles. She  sees her self as an artist and researcher that tries to work between these fields, finding a common language, creating and amplifying specific interactions between different mediums. Her obsessions lay mostly around data, sound and ancient textiles, trying to materialise digital matter, imperceptible or inaudible informations found in our super saturated techno environment. She likes to work with unstable media, researching ways to create specific tools, usages or techniques to give us a sensitive experience of our daily environment. In her work she mainly uses textile techniques, hacked machines, DIY electronics, open source software and hardware.

Bavo Van Kerrebroeck is a researcher in the fields of embodied (musical) interaction, extended reality and human-computer interaction. He works with extended reality and audio spatialization technologies to enable and investigate the dynamical processes underlying coordination between musical players. For this purpose, he develops enriched and mediated musical contexts in which people and machines interact and can meaningfully express themselves. He obtained a master’s in engineering and computer music at the KUleuven and Sorbonne University, did a research internship at IRCAM and worked as an analyst for IBM and the European Space Agency. He is currently finalizing his PhD at the Institute of Psychoacoustics and Electronic Music (IPEM). His work has been published in the Frontiers and Computer-Human Interaction journals and has been presented at ISMIR, ICMC and Expanded Animation at Ars Electronica. 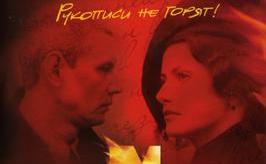 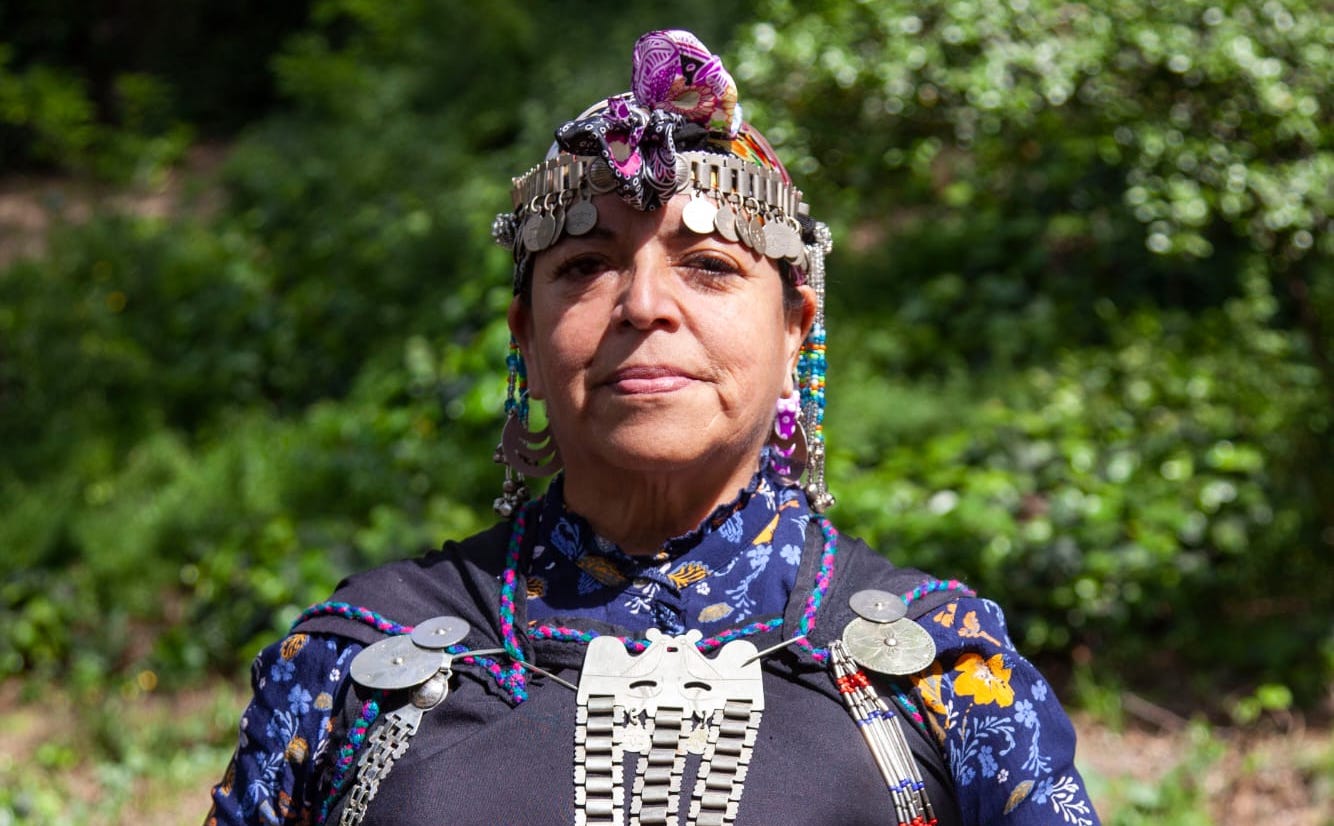 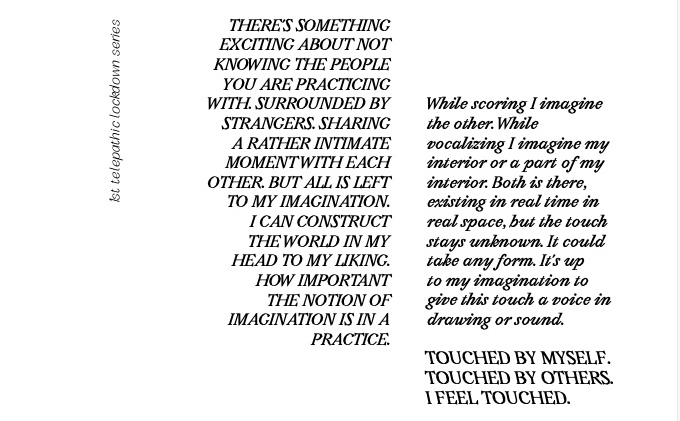