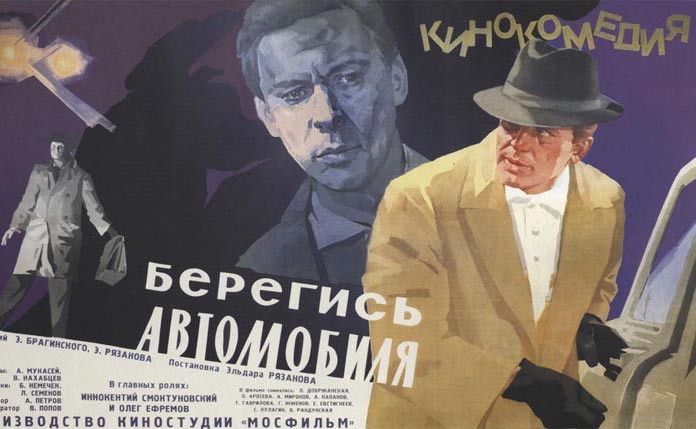 Abstract: “In this Russian comedy, a thief becomes a sort of Robin Hood by stealing the cars of unpunished criminals, selling them and donating the cash to an orphanage. He is eventually captured by an investigator who also happens to be performing with the robber in an amateur production of Hamlet.” (Sandra Brennan, Rovi)
The film was the leader of Soviet film distribution for 1966 watched by 29 million people (11 place). Innokenty Smoktunovsky recognized as the Best Actor of 1966. The film won Adwards in: Edinburgh (1966), Sidney (1966), Melbourne (1967), and Cartahena (1969). 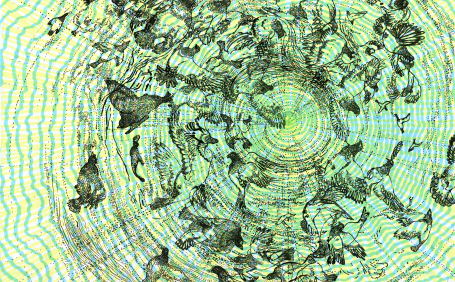 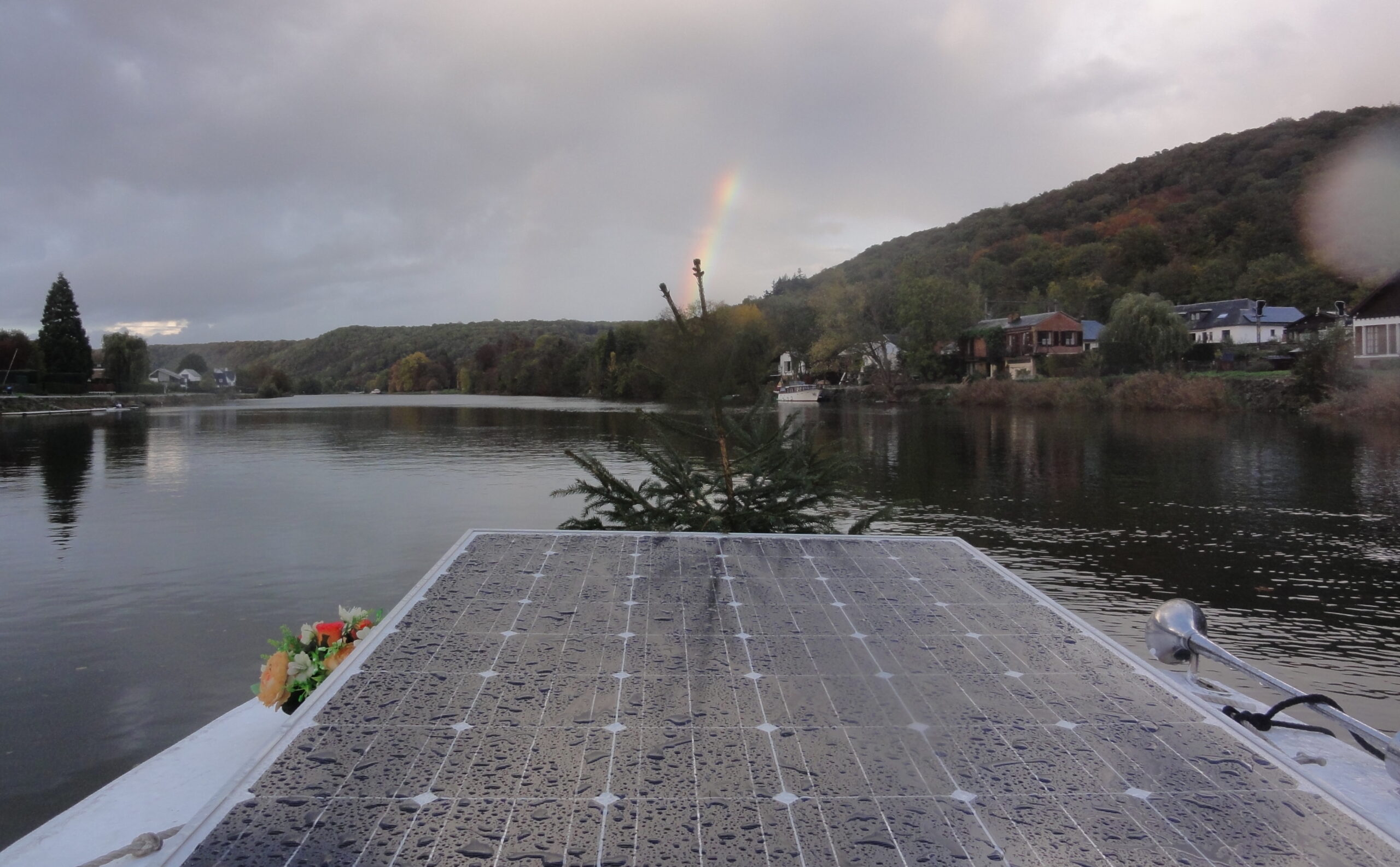 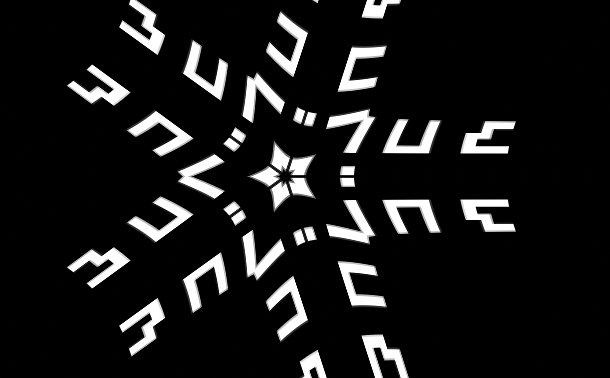