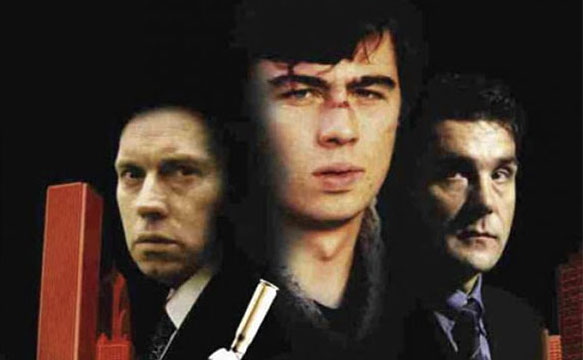 Abstract:
“Danila Bagrov meets his army buddy Konstantin Gromov in Moscow, with whom he fought in Chechnya. The friend tells Danila about his twin brother Dmitry, who is a professional hockey player in America. However, the team owner, in cahoots with his Russian partner, has swindled the young star into an oppressive contract, allowing them to rob him blind. Several days after this conversation, Danila finds Konstantin dead. In order to straighten things out and avenge his friend, Danila goes to Chicago.” – Serge Aksenov.