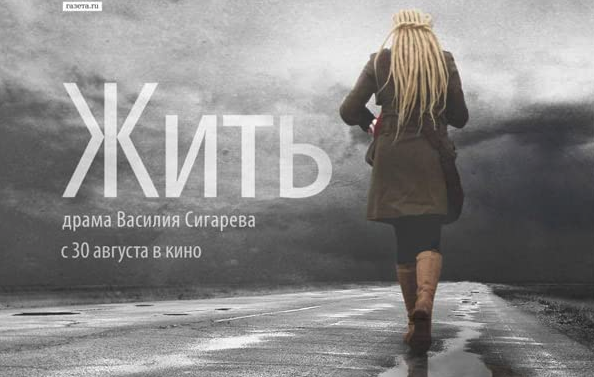 [EN] RusClub is a platform for Russian cinema. Alexandra Dementieva selects Russian movies and guides you through the history of Russian cinema.
*RusClub is by no means affiliated with politics in Russia and moreover explicitly condemns the war against Ukraine.

“A mother wants to reunite with her twin daughters. A young couple marry in church, but immediately after the ceremony, God – or maybe the Devil, or maybe Blind Fate – tests their love in the most brutal way. A boy wants to see his estranged father, despite his mother’s violent protests. Each of these characters lives through their own ordeal.”

Siarev is decidedly NOT the most cheerful of artists. From the trilogy of plays that first made him famous in Russia and England (Placticine, Black Milk, Ladybirds) to his first feature film, Wolfy (2009), his main themes appear to be cathartic suffering sprinkled with the darkest of humor.

This film is no exception, it’s a sort of feature Six Feet Under. Death, grief, denial (and the rest of the stages) are at the core of its plot. The three interconnected stories are set in the sticks of the provincial Russia, providing an almost post-Apocalyptic setting. Very appropriate for a film that is, essentially, about life and death. People die – the ones they leave behind live, for better or for worse.

Sigarev provides a sure-handed and appropriate visual style for it. The cinematography, the editing-both can be described as “meditative Eisenstein”, with the principle of “montage of attractions” skillfully used here-images freely and organically follow each other. A very beautiful and worthy downer. 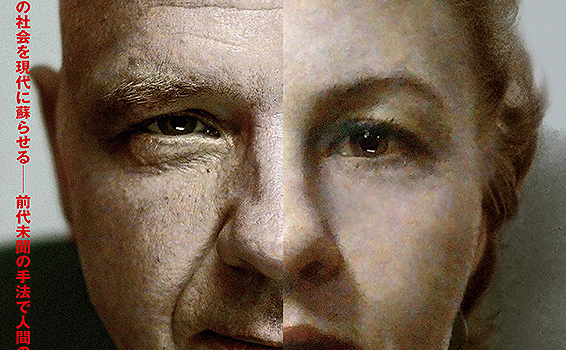 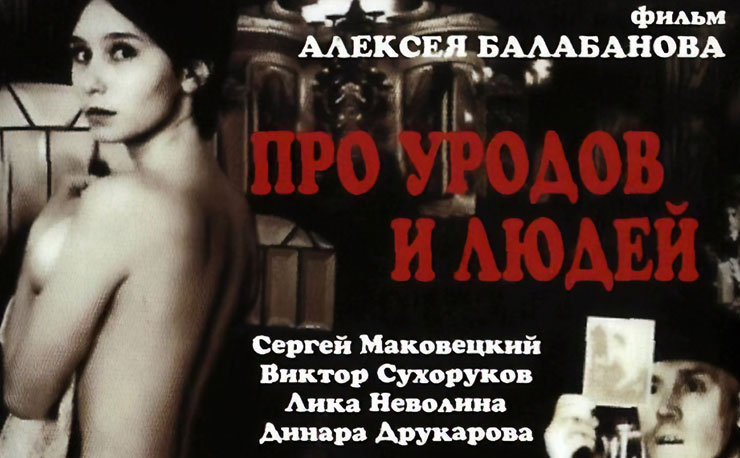