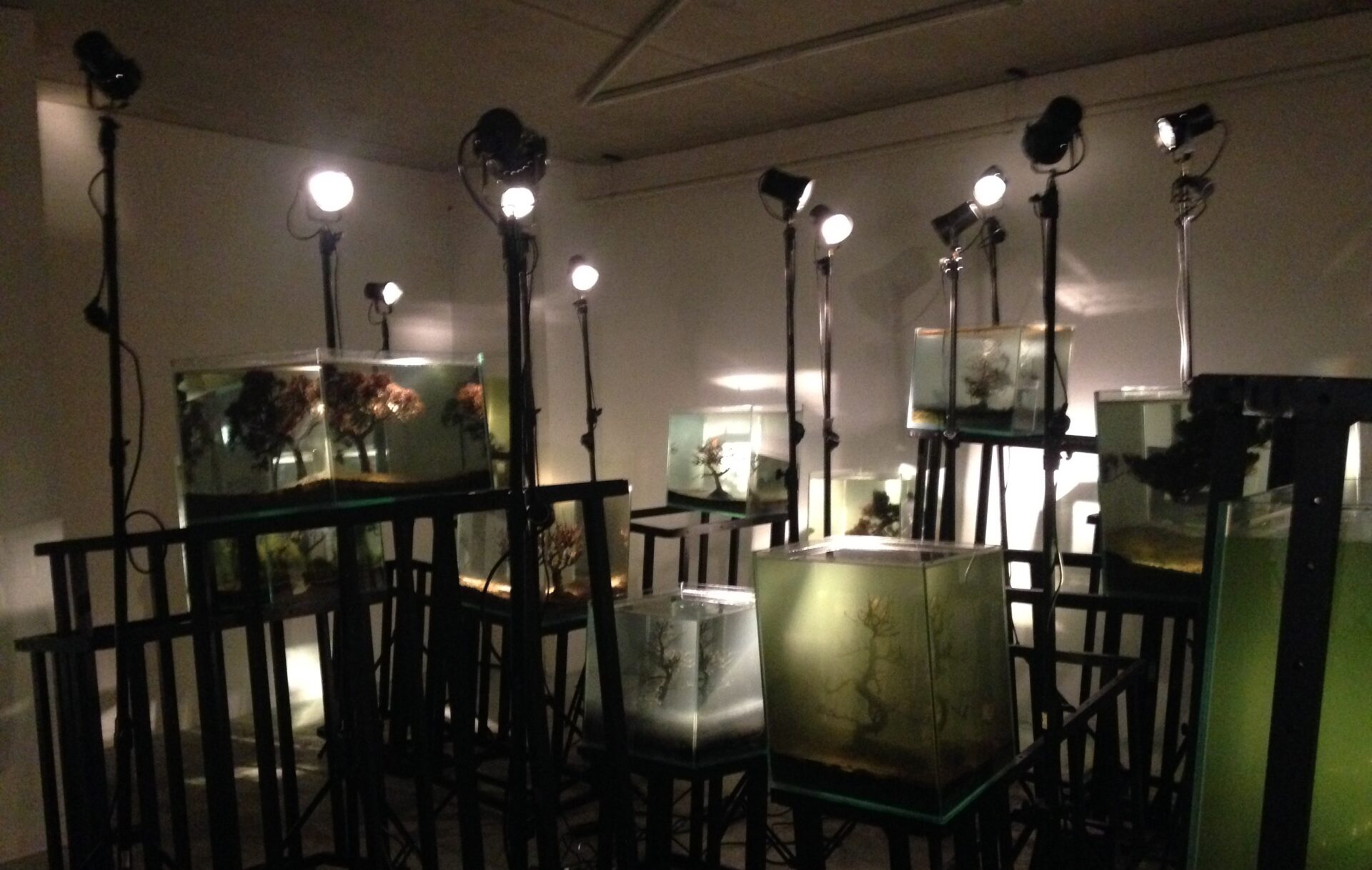 Água com Gás poetically researches a myriad of water related topics, from the privatization of water supplies, pollution, the depletion of water resources by industrial agriculture to water fasting.

During a trip through Southern Europe* Various Artists were confronted with scenes of completely changed landscapes caused by the construction of hydroelectric dams. Such large projects subsidized by the E.U. are a way to generate energy and to ensure water supply for industrial agriculture at the expense of the original flora, fauna and culture of an ancient landscape. Drowning Bonsai recreates the image of drowned olive groves and confronts us with the extreme impact culture can have on nature.

The title Água com Gás originated in São Paulo at an interview during the build up of the show at Luisa Strina (2012). VA realised that Le Château was part of a bigger plan and invented on the spot the The Great K project. Because they were only drinking water (preferably sparkling water) during the fast (proposed by Morice de Lisle) the water topic got named Água com Gaz. 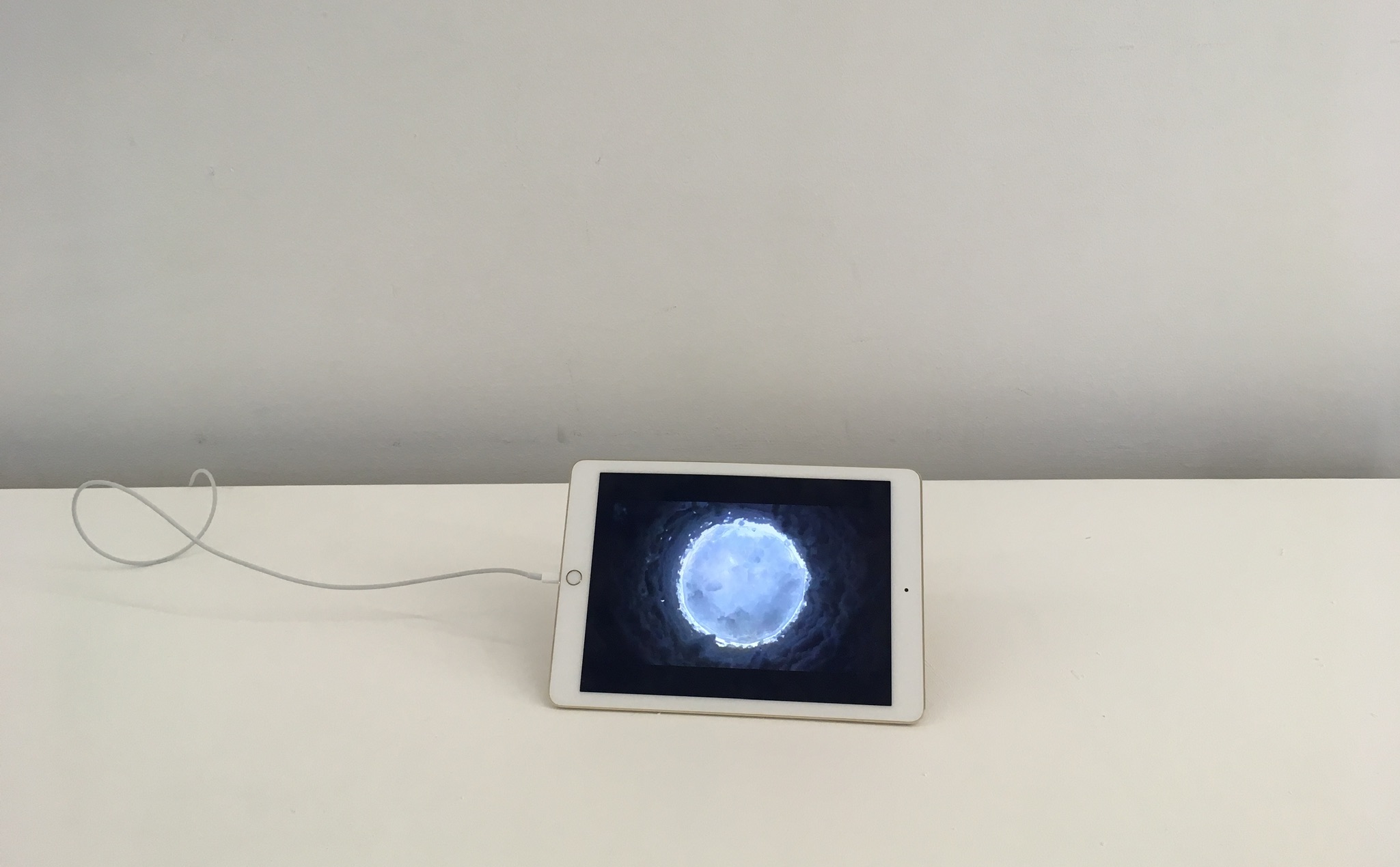 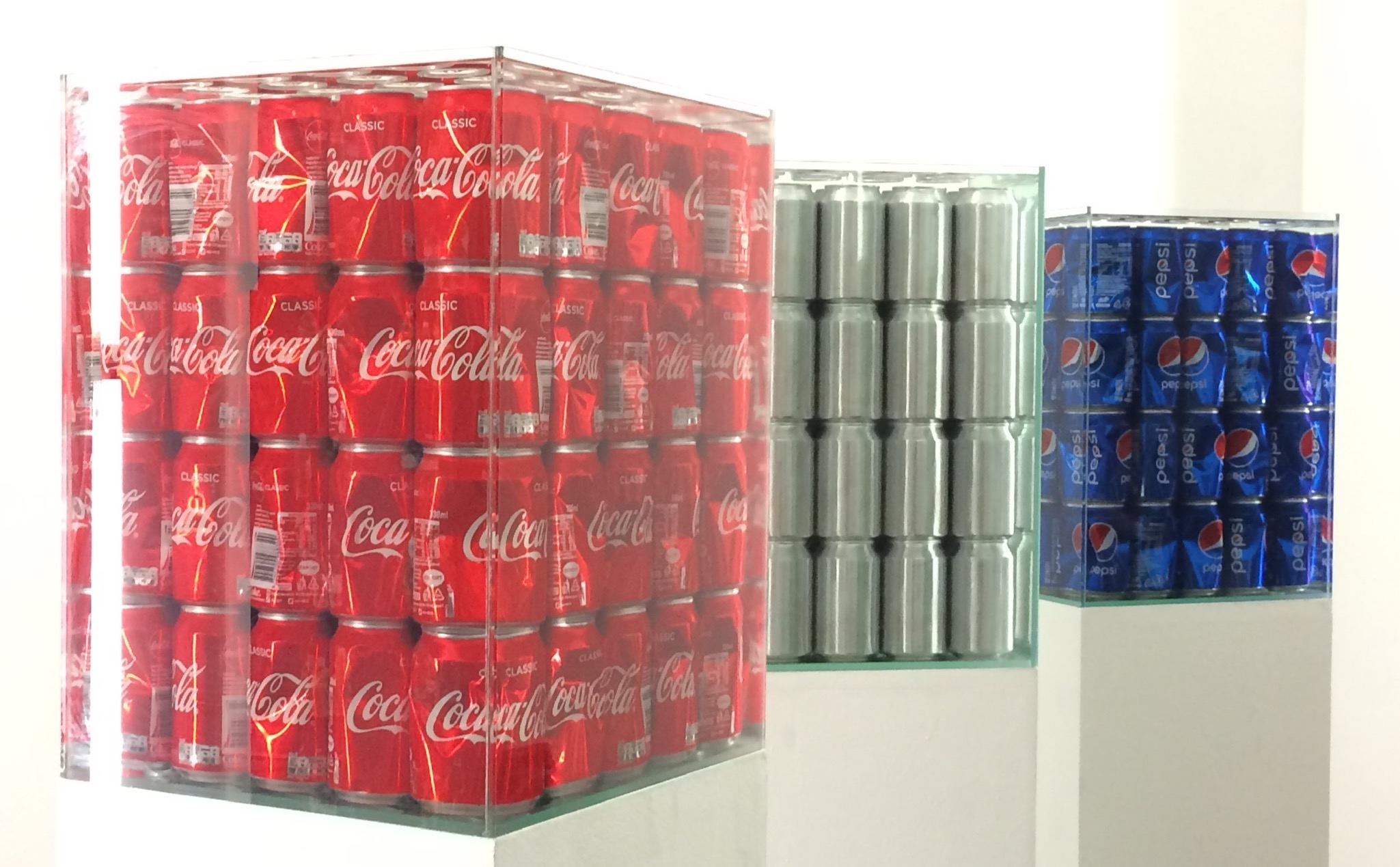 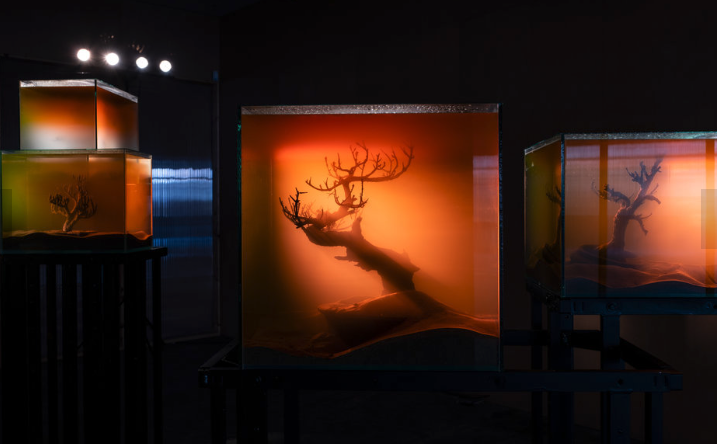