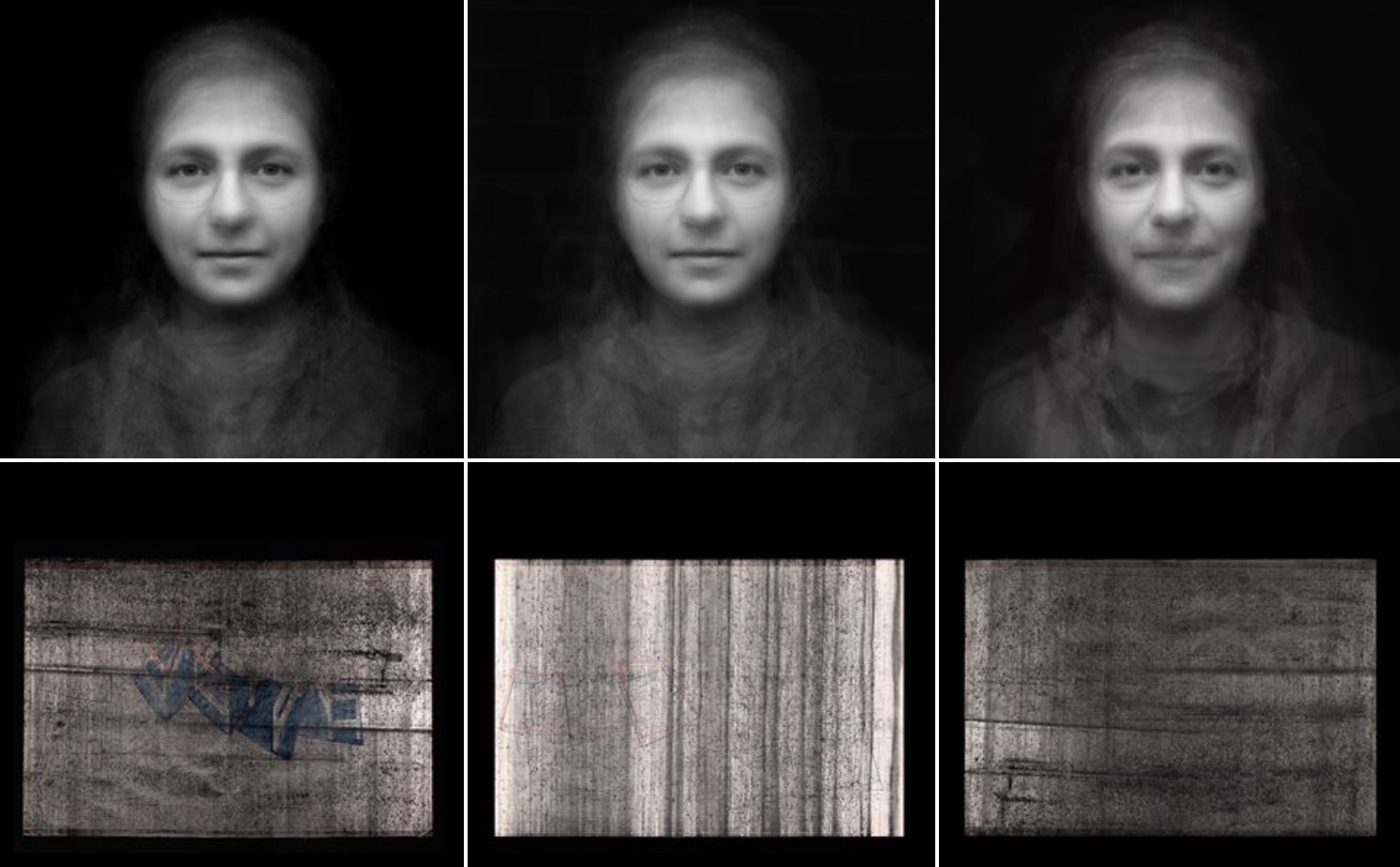 [EN] The project AllhiheyAll is a conceptual drawing method initiated by Various Artists and carried out by ‘others’. In AllhiheyAll Various Artists aims to exploit an unconscious force of a public. Via multiple ways VA asks people to carry, ride or drive around with envelopes, boxes or canisters that contain a variety of drawing-mechanisms and paper sheets. Every mechanism has its own timetable, so that after a certain span of time (this varies between 1 day to 1 year, depending on the specific needs of the drawing) the device can be recalled. After the recollection, the application is being dismantled and the drawing – once revealed – is being scanned, numbered and signed. Finally the drawing is returned to the person who executed the work.

The concept: Various Artists wants to explore the borders between authorship and ownership. In times where big data and small data is being gathered without our consent, VA asks a person to carry around a hermetic device for a certain time. The carrier has no exact knowledge of the content of the package and does have to trust the artist. At first we could expect that the unaware everyday movements of the carrier are habitual and ordinary, but unconsciously, comparable with our online behaviour, our movements vary very much between one person and the other. The device that’s being lend to the bearer becomes a measuring apparatus that detects the smallest variations in their autonomic behaviour and makes, although abstract, a graphic interpretation of the carriers movements and whereabouts. Notwithstanding the fact that technically the draftsman (m/f) creates the drawing, Various Artists is the original author of the work. But in AllhiheyAll the executor remains the owner of its own data and as a result becomes the collector of the artwork.