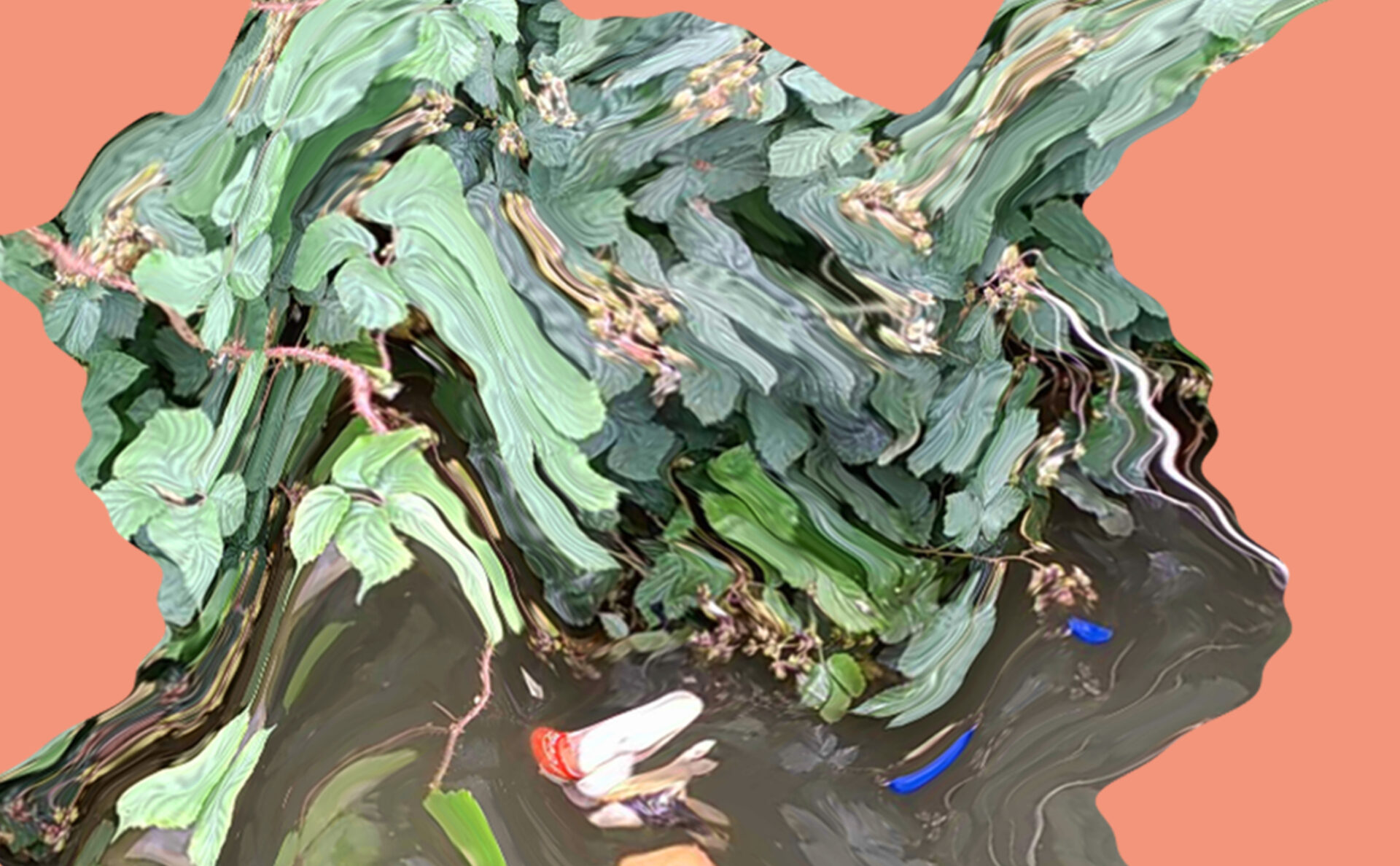 This limited edition of 300 copies is for sale 18€, email anna@nadine.be for more information
or through audiomer
or digitally through bandcamp

[EN] In 2019 oracle invited artist Mira Sanders to interact with their practice through her writing. Due to the corona crisis, their shared working time couldn’t happen in the planned way:“The writing project was originally planned as an exchange while travelling together one week on the Buratinas boat, navigating on the canals and rivers starting from Brussels. Due to the sanitary conditions with the Covid19, the trip together could not be realised or at least was complicated.
Instead of seeing the situation as an obstacle, I saw it as an opportunity to travel with them from afar. Me, living outside the city and them, inside. My question was ‘how, through their voices echoing with the urban spaces, will I imagine the city’s everyday life?’. Because one of the things that oracle’s practice does is to offer ways to perceive and encounter the city and its inhabitants.
For the texts I was inspired by the recordings oracle sent me every day during one week. Besides that, the book Invisible Cities written by Italo Calvino gave me a way of structuring my imagination.” – Mira SandersFollowing this artistic exchange and during a collaboration with sound artist Laszlo Umbreit, the idea of the record Reading the City was born. The existing recordings and the written sci-fi episodes by Mira Sanders functioned as a source of inspiration for the electronic sound composition Places, infiltrated by the original voices and city soundscapes. The recordings of the texts From Afar reflect oracle’s playful and spontaneous way of interacting with their given environment. From Afar is an invitation for the reader to immerse in the city while being in movement. Each track on this side has its own identity or colour, often in relation to what Mira’s text evoked, but this also happened in an empirical way, by trial and error.

Places is a composition in movement, following the idea of interaction with imaginary cities but regularly coming back to a presence of the workshop’s raw documentary sound. While being a carefully edited piece, it tries to keep a certain sense of immediacy and improvisation through semi-random dropping of heterogeneous sound materials in the timeline. Accidents are welcome. The arc drawn by the journey through different “places” is an interpretation of what can happen inside (and outside) when experiencing the oracle practice: being around them, imagining what was felt at different moments in the street, from a distance, preparing the itinerary in the city beforehand, talking about what oracle could be as a record and if it can exist outside the moment it happens.