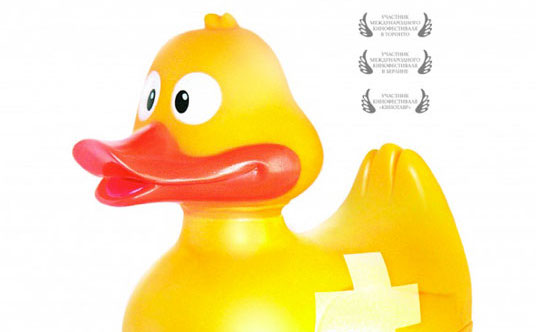 “Russian director Boris Khlebnikov’s enigmatic urban saga “Help Gone Mad” is very Russian indeed with long slow scenes and the driest comedy involving two lost men who take on some resemblance to Don Quixote and Sancho Panza.
Unlikely to attract audiences beyond Russian borders, the film offers a clash of moods from whimsy to the terror of a police force without control. Uninteresting visually, what enjoyment there is comes from the performances of the two leads.
Kind and lazy Jenya comes to Moscow from small village in Belarus for earnings… Criminal incident unexpectedly separates Jenya from companions and leaves him alone without money and documents. He has no friends or relatives in this big and hostile city and he is about to end as a homeless bum… But suddenly a miracle happens with Jenya: a strange old man brought homeless Jenya to his flat and let him stay. Soon Jenya is invited to join a strange fight the old man is engaged in: a fight against evil, that spoils life in Moscow. Jenya willingly participates in the old man’s undertakings, until he meets the old man’s daughter who reveals Jenya a horrible truth of her father.”