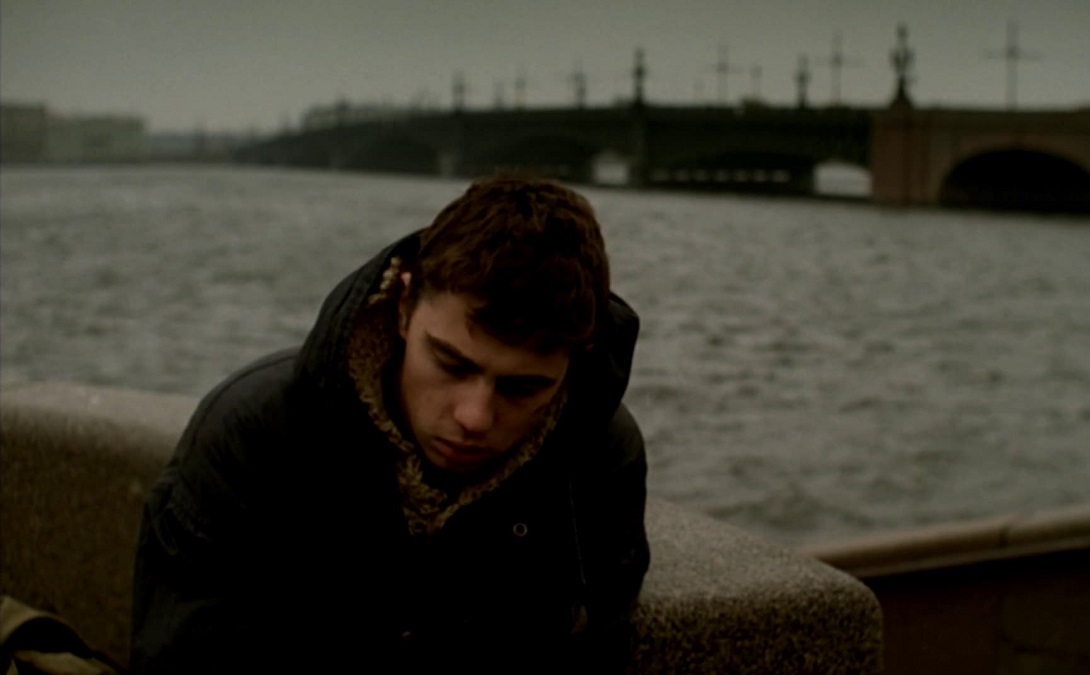 The movie that will be shown is: Brother (1997, 95min), directed by Aleksey Balabanov.

Abstract:
“Newly discharged from the army, Danila goes to his older brother – a gangster and a killer – to start a new life in St. Petersburg where he’s soon situated in the criminal world and asked to kill someone. There his new life starts. He meets new people, including a girl, and becomes a big fan of the rock band “Nautilus Pompillius,” but now he is a killer, and realizing killing is easier for him than living makes him understand he is going the wrong way.” – Max Volovik.